“Tujague’s Restaurant began working with New Orleans A La Carde over a year ago and has since seen great success as a result of that decision. Not only does the offer drive traffic into our French Quarter dining establishment, it also helps us create and form meaningful relationships with tourism professionals in the surrounding area; thus, keeping us at the forefront of their minds when offering recommendations. Adding New Orleans A La Carde to our marketing budget was a smart and profitable decision for the restaurant.”

“The National World War II Museum has been working with New Orleans A La Carde for more than a decade. Over that period, A La Carde has helped us grow to be the #1 attraction in New Orleans*, #4 Museum in the United States*, and #14 Museum in the world*! We have had a great return on our investment with New Orleans A La Carde. They are among the top three sources of redeemed coupons at our Museum. We look forward to continuing this valuable relationship!” * 2016 Trip Advisor Travelers’ Choice™ awards.

“The Steamboat Natchez was the first of our companies to sign on with New Orleans A la Carde and we are so glad we did.  It has ranked in the top three redemption coupons from the beginning. We added Gray Line New Orleans, a local company here since 1924, and following 12 years ago we added our locations of Café Beignet.  They have all performed with the same success. They are a business driver! Thank You New Orleans A la Carde”

“Audubon Nature Institute has grown from Audubon Zoo to now 10 properties across New Orleans and New Orleans A la Carde has been right there with us.  We have expanded our card offerings

from one to three—each providing the targeted ad reach the individual property requires.  They continue to be a top performer and so worth the budget expenditure.” 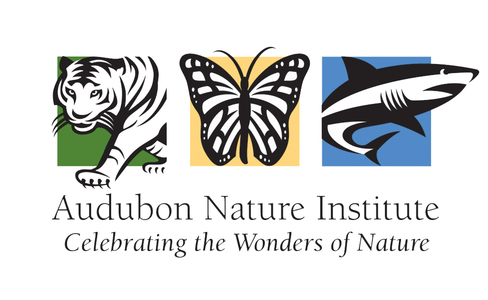 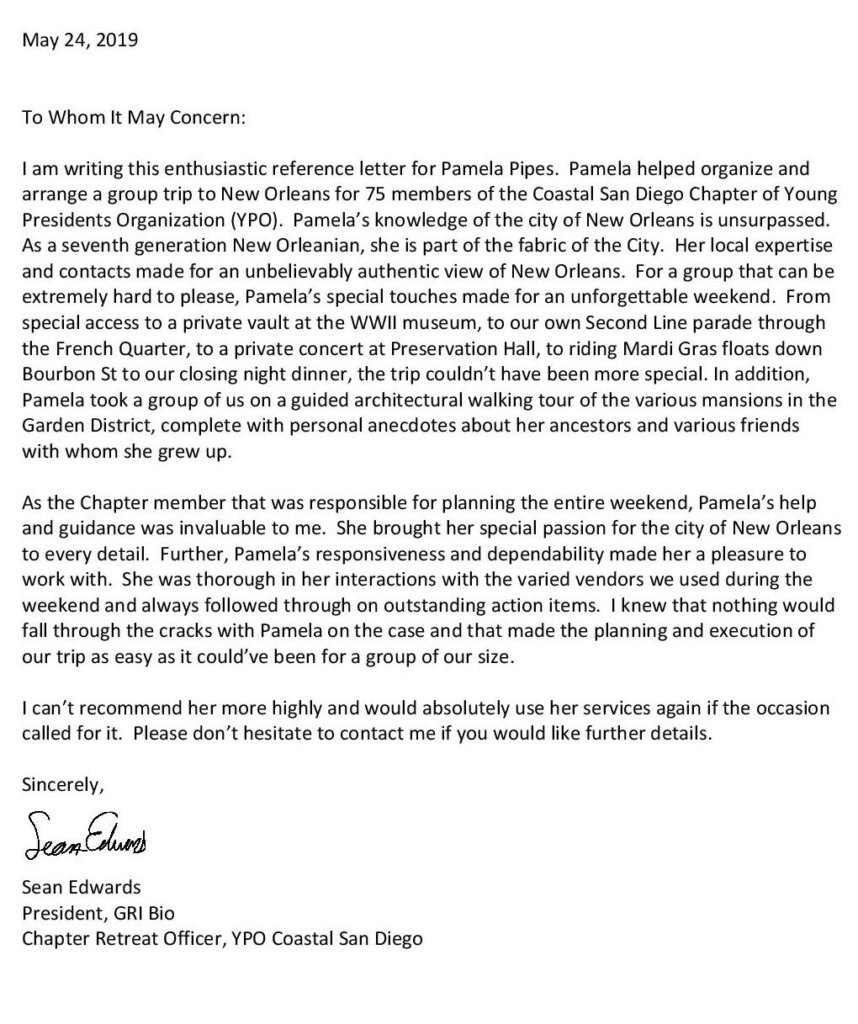